How to avoid underpricing: Building a quantifiable value proposition

Download this free guide to build a quantifiable value proposition to determine your pricing strategy.

Industry analysis—also known as Porter’s Five Forces Analysis—is a very useful tool for business strategists. It is based on the observation that profit margins vary between industries, which can be explained by the structure of an industry.

The Five Forces primary purpose is to determine the attractiveness of an industry. However, the analysis also provides a starting point for formulating strategy and understanding the competitive landscape in which a company operates.

The framework for the Five Forces Analysis consists of these competitive forces:

Competition within an industry is grounded in its underlying economic structure. It goes beyond the behaviour of current competitors.

The state of competition in an industry depends upon five basic competitive forces. The collective strength of these forces determines profit potential in the industry. Profit potential is measured

in terms of long-term return on invested capital. Different industries have different profit potential—just as the collective strength of the five forces differs between industries.

Industry analysis as a tool to develop a competitive strategy 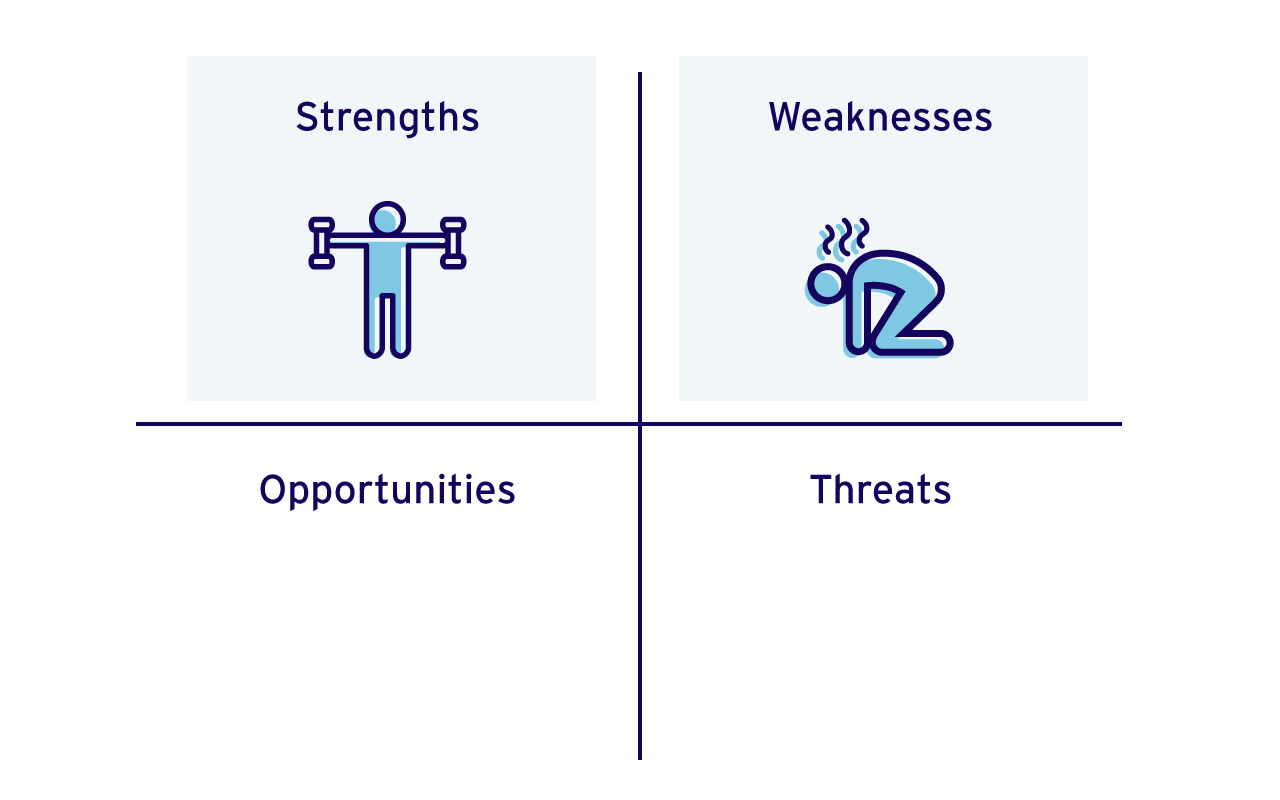 The five competitive forces reveal that competition extends beyond current competitors. Customers, suppliers, substitutes and potential entrants—collectively referred to as an extended rivalry—are competitors to companies within an industry.

The five competitive forces jointly determine the strength of industry competition and profitability. The strongest force (or forces) rules and should be the focal point of any industry analysis and resulting competitive strategy.

Short-term factors that affect competition and profitability should be distinguished from the competitive forces that form the underlying structure of an industry. Although these short-term factors may have some tactical significance, analysis should focus on the industry’s underlying characteristics.

Read next: Barriers to entry: Factors preventing startups from entering a market

Assessing whether you should expand into an international market? Sign up to the International Growth Collection to access specialized resources built in partnership with Export Development Canada.